The Wisdom in Recognizing A Long-Term Perspective 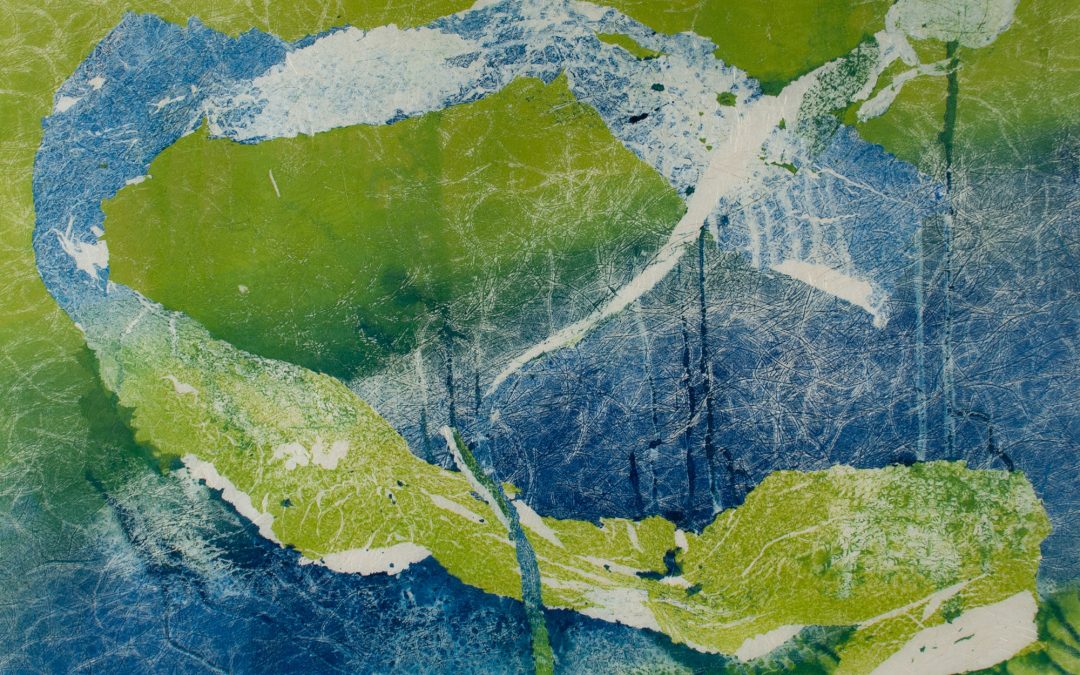 Advanced age and maturity in no way guarantees wisdom.

“Wisdom involves using our powerful intellect to recognize the consequences of our actions and to think of the well-being of the whole. Unfortunately…we have lost the long-term perspective…” Jane Goodall

There is always a great deal of disingenuous rhetoric weaving its way into our lives. Most notably from politicians and other leaders regarding their plans for leaving the world in a better place than its current state. Often shallow and veiled promises made with each election cycle or transition period. Their goal, to appeal to the immediate needs of the populace.

We all are guilty of occasional hyperbole to quell the base.

If we truly understood what the future holds, our collective wisdom would be challenging our current unsustainable behaviors. Living standards which are affecting mother earth such as, overpopulation, fossil fuels, consumerism, water shortages, fires, to name a few.

America is all about literally badgering people to spend money in the name of fueling the economy. When many don’t even have $1000 saved for an emergency. This is not economic viability. The folks least able to deal with this kind of nonsense are the ones who have been and will continue to suffer. The gap continues to widen.

Where are the wise ones?

They are being drown out by the know-it-alls shouting from the mountaintops with nothing of substance.

Being Wise without a Megaphone

People who fit the definition of wise do not flaunt their knowledge. The very nature of being wise runs counter to bragging about knowing it all.

Having wisdom encompasses an attitude regarding the world at large or at least the bigger picture. It is a recognition of how what we do and say has bearing on everything around us. A domino effect.

Wise individuals understand that what was done 50 years ago or even 10 years ago, does not necessarily apply to current situations. They understand the need for flexibility when bridging generational gaps. And they certainly do not taut the regressive mindset of, “well, when I was your age….blah, blah, blah”.

It is not how much you know, it is how you use that knowledge for good. I am not sure why this is such a difficult concept to grasp.

Being Pretentious is Not a Characteristic of Being Wise

There are a lot of smug and self serving individuals out there that do not have a clue how the world works outside of their enclosed dome of ego. They pretend in order to save face. There is no real interest in improving society as a whole.

Who cares how much you know if you do not do anything with it but feed a selfish ego. Useless in every way.

Those kinds of disingenuous vibrations being sent out into the universe will come back one way or another and soundly deflate the prevailing egoic bubble. Sadly, we see and hear evidence of this everyday.

People do not become wise without having gone through personal struggles, either observed or felt. And there is no age requirement or limit here. Horrible things can happen in a split second or over a period of time at any stage of our lives.

Essentially we all struggle, even the pretentious among us. The difference between the wise and the smug seems to be empathy, self knowledge and awareness.

Learn, feel compassion for self and others. Share with those who are open and find comfort in the knowledge you have acquired and wish to impart.

…. we are suffering from an absurd and very unwise belief that there can be unlimited economic development on a planet of finite natural resources, focusing on short-term results or profits at the expense of long-term interests.” Jane Goodall

Society is caught up in solutions that only satisfy our immediate needs.

Denying the scientists and their climate change warnings from years ago has led to the current state of the world. We failed to listen to what we did not want to hear or recognize as being true. It was too inconvenient and uncomfortable. Reminding me of the 2006 documentary, “An Inconvenient Truth”, directed by Davis Guggenheim about Al Gore’s (former vice president) campaign to educate people about global warming. All the things discussed in that film are happening now.

A perfect example of lack of knowledge and action regarding a long term perspective.

My Own Kind Of Wisdom

I possess a specific kind of parental wisdom having first denied, then observed and eventually lived through my daughter’s substance use and eventual recovery. A struggle which opened my eyes to the scope of addiction and its effect not just on my own family but on society as a whole. I read all the books, watched numerous documentaries, attended meetings to better understand addiction and what it does to the brain, body and mind.

I am not an expert in the ways of addiction, but I am wise to what it did to my daughter. Through numerous missteps, I learned to reassess addiction by practicing compassion, empathy and having faith in my daughter. Putting my wisdom into action.

Admittedly, there was a time when I judged people like my daughter who seemed to be self destructing of their own accord. All the while pretending I was holding myself together. Did I know their full story? Hell no. I was probably projecting. Certainly pretentious.

When my daughter admitted she was addicted to alcohol, I went through all the negative emotions at my disposable. None of which held my daughter in a good light.

A kind of wisdom slowly emerged out of my darkness, allowing me to view her and others like her through a more truthful lens. I used my personal experience as a mother, with front row status, to gain insight that moved me to act on that knowledge. Letting others know what I learned.

The people I know, including my daughter, that have come through these kinds of deep and dark periods, are some of the wisest people I know. They have been in the trenches struggling to make their way in a world that sees them as pawns in a chess match. Only able to move when forcibly moved. A society that denies their differences, their uniqueness, their potential, simply because they do not fit the mold or follow a straight path.

Thankfully, these young adults are exhibiting a high level of insight and taking some action not only for their own benefit but society’s as well. So encouraging to witness that wisdom.

The Wisdom of the First People

Ms. Goodall goes on to express something that indigenous peoples have been saying for centuries:

“The hallmark of wisdom is asking, “What effects will the decision I make today have on future generations? On the health of the planet? A great deal of our onslaught on Mother Nature is not really lack of intelligence but a lack of compassion for future generations and the health of the planet: sheer selfish greed for short-term benefits to increase the wealth and power of individuals, corporations, and governments. The rest is due to thoughtlessness, lack of education, and poverty. In other words, there seems to be a disconnect between our clever brain and our compassionate heart. True wisdom requires both thinking with our head and understanding with our heart.”

A disconnect between our clever brain and our compassionate heart. Poignant statement.

It seems society is unequivocally self-centered and self indulgent. We prefer not think about how what we do now will affect tomorrow. It is too much work and we seem hell bent on the immediacy of things. Surviving today is the modus operandi.

The continuing global pandemic is forcing many to reckon with how our daily lives are conducted. In addition, as we deal with all other societal ills, many of us are changing our game plan. Wising up to the fact that things must change or the consequences of past actions are going to literally blow up in our faces.

I remain hopeful but at the same time realistic that some things cannot be undone. It is a new era. A transformation is taking place.

I created this monotype using a real snake skin obtained from a former colleague. She knows I like to use different materials and textures in my work. Although she is not aware that I am deathly afraid of snakes. Consequently, the sent package was left unopened for months. Once opened, I saw the potential of this beautifully textured skin. Even more significant to me and the work created is the symbolism that comes with the shedding of snake skin; a sense of renewal and transformation. This piece depicts the path we maneuver as we move toward some sense of calm, peace and maybe even wisdom. Certainly my hope.