Rebellion -The Fire In Our Belly 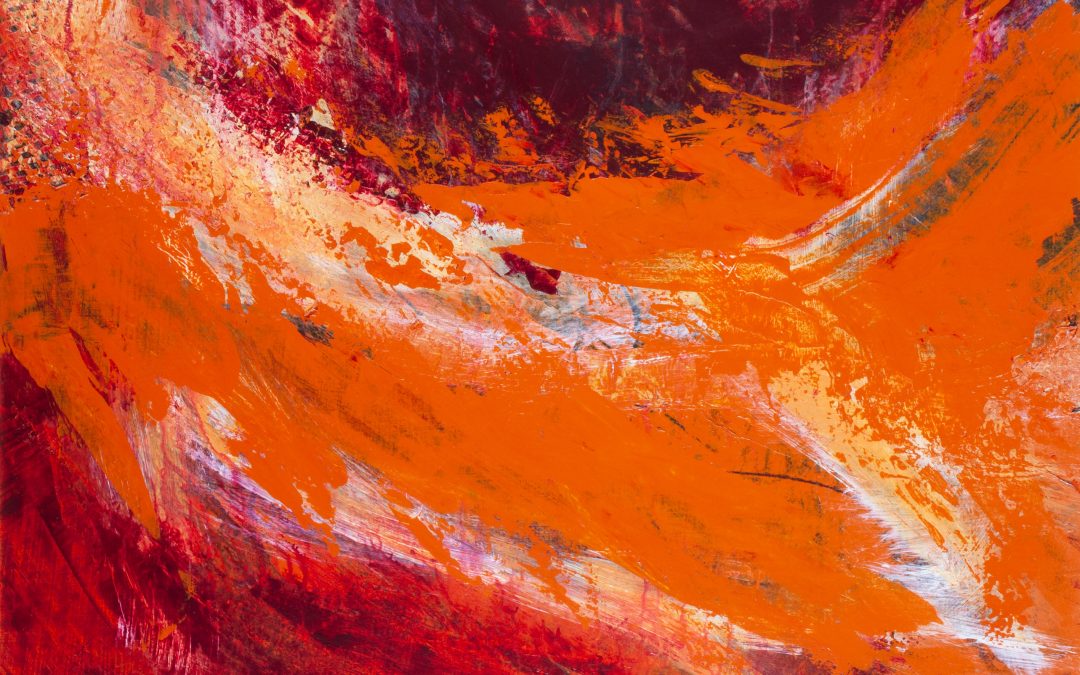 I highlighted the following quote when listening to one of Glennon Doyle’s podcasts on my way back from visiting my daughter in CA. “Rebellion is as much a cage as obedience – they both mean living in reaction to some one else’s way instead of forging your own.”

Definition: to rebel is to refuse allegiance to, resist, or rise up against authority or tradition.

Definition: obedience is the act or practice of obeying; dutiful or submissive compliance.

Seemingly opposite of one another on the spectrum. But are they? Both are a reaction to the same end goal, satisfying what someone else perceives as the way to be or act. Be it right or wrong.

Rebelling is a part of everyone’s life and on varying levels. Challenging authority seems a right of passage in our youth.

Often rebellion is fueling a desire to appear cool among our peers and/or as a disguise for asserting independence from authority. Innocuous acts of rebellion at that time of our lives may be staying out past curfew, not doing homework, taking the car without permission, skipping class, running a red light, stealing candy on a dare, to name a few. Each with consequences of detention, being grounded, possibly a night in jail or at least an encounter with law enforcement. What is the gain? Not much except a temporary dopamine surge until the ramifications hit.

Life experiences offer some clarity to the fact that rebellion is merely reacting to the opinions and actions of others. We react as opposed to forging a path of our own. But in our youth if personal responsibility was not part of the formula, our rebellious behaviors may persist, the actions more severe and the consequences dire.

Think of all your high school classmates who chose rebellion over obedience. Did they grow out of it or continue on that path? Also think of all those who followed the rules obsessively, did they reach a breaking point? Did either find a moderate balance between the two? These days there are plenty of examples of excessive rebellious actions and blind obedience.

I began my rebellions early and they were mostly internal. I rebelled against what I was taught and what I wanted or felt was right for me. Wanting to grow up fast because life was too slow and having to listen to others tell me what to do was cramping my vision. Unfortunately the forces against me were too strong. I ended up living in a continuous and arduous journey of internal rebellion.

My outer persona obeyed but I was at constant war with what I felt was the right thing to do. Or, at least, at odds with what was happening around me. Things didn’t make sense and I was quietly questioning the motives.

To keep this kind of baggage jammed inside of my physical and emotional self was excruciating. But to be judged for any rebellious acts was even more so. Looking back, I regret not sticking up for myself. On the other hand, it taught me to examine more deeply why I was rebelling.

Rebellion: Root Cause the Ego

So what is the root cause for rebelling? Is it fear manifesting itself through anger at the power’s that be? Fear of losing control of held beliefs? Mistrust of those in charge? Revenge? Rebellion for the sake of rebellion? An expression of independence, not caring what others think? Insecurities about self? Fear of appearing weak?

A common thread among these is Ego. The ego is your conscious mind, the part that you consider your “self”. You are acting out your conscious fears by rebelling. Knowing your actions are wrong, but consciously acting them out anyway. You do not want to appear weak or fearful of the consequences. That would be a severe blow to your ego.

When we act in rebellion without a clear reason why, we indeed cage ourselves in to what others may think of us. Or what we may think of ourselves. These are ego and pride at work, screwing with our lives.

We are all the subject to manipulation on some level every single day courtesy of the actions of others. Obedience: Complying to norms or traditions that do not suit us. Rebellion: Acting out our distaste for authority based upon group action.

Think of all the ads you experience through the course of a day, wanting you to buy their product to look or act a certain way that follows culturally accepted norms. “Pledge allegiance to our product or you will look and feel awful.”, they say.

Marketing can be evil when we fail in our due diligence.

Think about culturally imposed traditions that society manipulates you into thinking are an absolute must; do this or you will be ostracized.

As an adult, how do you define rebellious acts based on what you have learned about yourself?

Is it deciding not to do the 9-5 grind and instead forge your own path in starting a business?

Taking time off to travel the country in a van?

Choosing a life of service to those less fortunate in a third world country?

Deciding not marry or have children?

Fighting for the rights of others through fundraising efforts?

Challenging city council members on how the homeless are treated in your community?

Allowing your child to choose the gender in which they feel most comfortable?

Speaking up about the lack of resources for those dealing with substance use disorders?

The difference with these types of rebellious acts is, you are answering your own call and not the call of others. You realize cultural accepted norms are, indeed, unacceptable. You decide to escape those constrictions.

I rebelled and chose to pursue my work as an artist. Not a path anyone suggested I pursue (except as a hobby). And in the past few years, deciding to make my writing public because I have many stories to tell that will resonate. This was definitely not a path my high school English teachers would have recommended. Took me almost 40 years to get over their opinions of my writing. I chose my story over theirs.

My path was to resist and release myself from the cage.

Growing up there were so many traditions that seemed utterly ridiculous to me. My learned behaviors led me down the path of, “oh well, what the hell does it matter”. I cannot possibly make a difference if I say or do anything. Actively rebelling against them was not usually an option.

Conjuring up conversations in my head with whomever or whatever I had issues. More often than not, I won the day peacefully, by speaking up for myself. Creating palatable solutions in my mind. My visual reenactments were procedures for working through the issues before me. And I still practice this strategy today.

When acting out my conversations in reality, they did/do not always go as planned. But I am less disappointed and most often learn valuable lessons about myself and whomever was on the receiving end of the conversation.

Writing things down is another way I release issues, making them concrete. Seeing the words on paper, re-reading after some distance, allows me to gain perspective on whatever the current dilemma may be. This practice never lets me down and consistently yields a great deal of clarity.

I do the same thing in my work in the studio. Once I release whatever is deep within and let it flow through the tools I use, there comes a sense of relief. When contemplating what I created, I am often confused about what I have just done. But like the journals where I expel my thoughts on paper, I walk away and revisit the work after some distance.

I rebel with each creation, and on my terms.

I chose this particular painting because it represents fire, one of the elements of the universe. A raw energy which brings light but also burns anything it touches to purge (sometimes destructively) and create new life.