Liminality – Living On the Threshold With An Appreciation 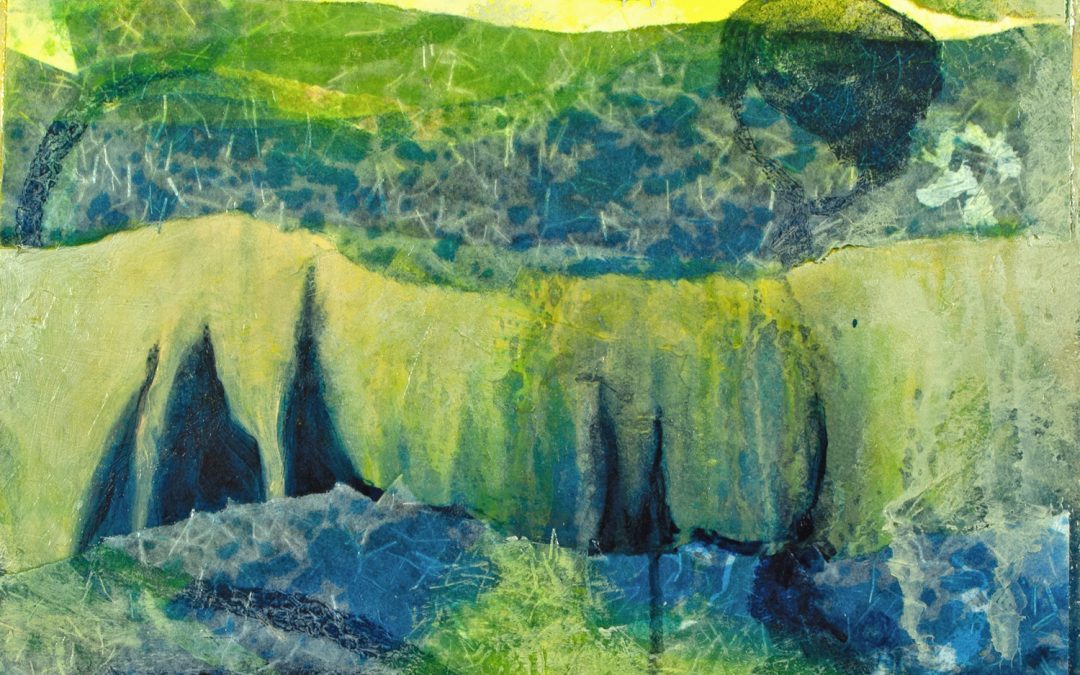 States of liminality. Think of how many transitions you go through in one day, let alone a lifetime of being in your skin.

During these transitions, do you ever feel as though you are experiencing a dreamlike or delusional state while awake? Or as if you are living as someone else? Would you describe that altered state as disquieting, peaceful, arduous, otherworldly?

The Disquieting State of Flux

Levitating in a state of flux is not a preferred position, normally. Safety and comfort are top of mind. Understandable in a world of constant upheaval and change, but unrealistic 100% of the time. And one thing history demonstrates is that the world has always been in a state of some sort of chaos.

When visiting a German concentration camp for the first time in 1985, I felt as if in an altered state of reality. My senses took me to another time when that space was not at all eerily quiet as it was in 1985. It was instead chaotic and alarming. I could literally smell the death and despair. The experience was an uncomfortable transition from what I considered my reality to that of a perilous time in history.

I levitate back to that perilous time and feel the intensity in my bones. Having visited numerous concentration camps since, I still feel that same intensity of all that came before me.

Anyplace that has experienced conflict, there are residual feelings of instability. But that state of liminality or transition grounds me to a sort of reimagined reality. I consider this a positive experience, one which exercises my levels of empathy and compassion for humanity.

Living an altered experience is how I often feel, more so in the past than now. I will ask myself, “Is this really happening to me or is it my imagination playing tricks?”

These encounters can be described as floating above some bizarre superficial reality set up by a society that does not seem in sync with what is really happening on the ground.

Could it be that I am not in touch with my body and soul? Or does it mean just the opposite; that I am totally in sync realizing I am transitioning with the will of the wind?

My Studio and Liminality

My studio is a liminal space. I transition in and out of my conscious and subconscious states of mind. The only tangible is the physicality of creating marks on the surface and what transfers from my headspace to the canvas. There is little that is finite and determined during this creative process.

It is always in a state of flux, even when I declare a piece complete. My decision to move on to another work is fraught with both discomfort and excitement.

When declaring a piece finished I ponder whether the composition will be helped by adding or subtracting any other elements? With abstracted work the answer is less clear. Add in the intuitive component of my work and it becomes even more abstracted and liminal, so to speak.

Expectations and the State of Liminality

Rarely do I consider my life set in stone or too comfortable. Because whenever I have, it has turned on me. Not always negative, just not what I had expected.

Allowing for liminality within our internal psyche, creates an ability to adapt without a lot of drama. The key is to lower our expectations so we can flow with what comes. Because those expectations are limiting.

For example, if I don’t like the direction my painting is taking, I either change it completely or work on something else. Or if I am writing a story that is just sitting in limbo, I walk away for sometimes days. Giving my mind time to wander or ponder other items of interest. When I reimagine my expectations, regardless of what I am working on, opportunities arise that I had not considered.

A piece of advice I give artists and my college students is, “if you are “in love” with one section of your composition but the rest of the piece is suffering, you probably need to rethink the whole work.”

It becomes vital to transition from one threshold to another, by not holding tight those possessions and beliefs that put our state of mind in chains.

Death and the Threshold We Levitate

When my father passed away, I had certain unrealistic expectations of my mother. My parents had been together for almost fifty years, so I knew she would grieve intensely. But because I had always thought of my mother as a strong, independent woman, I felt she would be able to move forward.

She did grieve in a silent, prolonged manner and seemed to be doing little to help herself through that time. This was my opinion and based upon the blinders I was unconsciously sporting.

There was probably guilt and regret, transitional feelings we all encounter when we lose someone close. Why them and not me? Not to mention a finality that strikes a heavy blow in which many do not recover.

Admittedly and for a long time, I was disappointed that she was not picking up her life and living it. Well…those were my expectations. Not hers. I was disregarding the fact that my father was by mother’s side all of her adult life.

Took me a while to pause and reflect on my own lack of liminality regarding her state of mind and being. I have learned to meet her where she is, showing empathy and listening. Going with her flow while discovering my own.

Attempting to control one another or pushing our agenda on others unwilling to accept, is terribly naive. But that was me in this situation.

I have learned not to force what is not meant to be.

Adapting to the Flux

Adapting came early for me as I dealt with my over sensitive and self consciousness being as a young person. My persona adapted but my internal self suffered plenty of physical and emotional trauma. I learned to hide it.

Not well adaptive behavior, but I see it now as the necessary shift it was toward learning more positive strategies.

If you are able to adapt to fluctuating circumstances, you can begin to see the forest for the trees, but not miss the trees. You see it all because you have pushed your expectations to the sidelines. You have enough experience to know that what happens will happen and that you will be able to deal with it.

There is a level of confidence in self that comes into play that no one can really alter or take away. It is just like learning or gaining knowledge. Once you have it, no one person or persons can take it away from you.

It is truly liberating to feel that kind of courage.

Everyday I am thankful for what I have gone through. I have regrets, but only so far as to realize the lessons within those regrets. Learning to live in liminality.

This image has gone through several transitions. The base image was too superficial, not enough depth in meaning or in the use of visual elements. It was one of those works that wanted me to do more, but I had to come to the realization first. An example of the dialogues that occur between my work and my psyche. The stratums in this work represent those liminal transitions we experience consciously and subconsciously everyday.