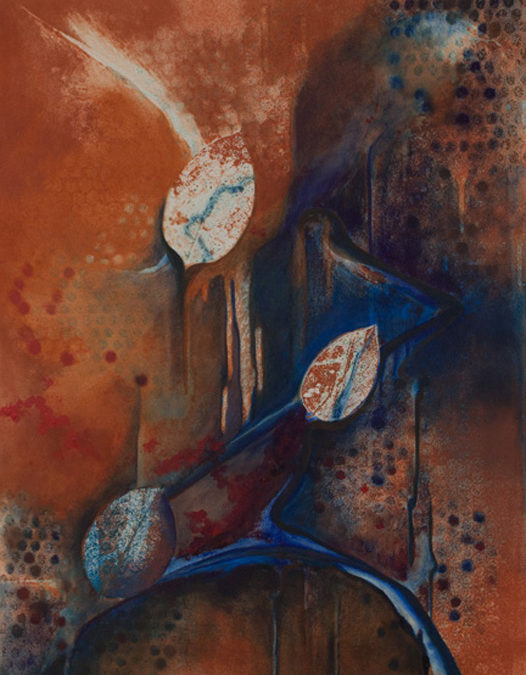 Many nights I would lay in a mummy position, hands across my chest and pillows on each side of me to lean against, providing extra comfort. I breathed slowly and deliberately to calm myself down as I contemplated the roller coaster ride we were are on with our daughter. It was January 2016 and she asked us, on a moments notice, to meet her in the therapist’s office. It was there she broke the news that she had been self medicating her anxieties and depression using alcohol. My daughter chose a neutral and supportive environment in which to significantly alter our world in a matter of five minutes. Our stunned faces gave the therapist an inkling of the state of oblivion in which we found ourselves. After all was revealed, my spouse asked matter of factly, “Can you quit drinking?”. My daughter in desperation to please her dad, said, “Sure”.

For the next six months we continued to deny the depths of her substance use and were naively committed to confronting this problem privately. Meanwhile our daughter continued a self imposed isolation, rarely leaving her room except to go to her car for reasons unknown to us then, but a truth that later became evident. When she began complaining of stomach issues, she went to see my doctor who suggested further tests to find out the root cause of her discomfort. I have no doubt the doctor knew what was happening, but could not force the issue with my daughter.

This was April and as time went on she ate less and less, looked frail, and the whites of her eyes began to appear yellow. We reminded her frequently to get the suggested tests done and, at 21, felt it was a decision she needed to make on her own. She instead chose not to get the tests because what was happening terrified her. Her denial was equal to ours.

While researching the causes of jaundiced eyes, my train of thought was that she simply had a bad liver. As a child, she often complained of stomach issues and, at 19, her gall bladder was removed. Because there are fewer means for the expulsion of toxins when the gall bladder is removed, it can wreak havoc with the liver.

I was inventing excuses.

As the weeks passed, the weight of denial hovered over our household. I often woke up in the middle of night wondering if she would be alive the next morning.

Besides my daughter’s jaundiced eyes, her stomach had become so distended that she joked about looking six months pregnant. She could barely sit up straight.

Finally one June morning, I woke up with the resolve to get her to the clinic for those tests even if I had to drag her into the car. I went through my usual routine, read the newspaper, jolted my brain with strong coffee, watched the morning news and checked emails on my phone. Going through this routine was imperative in order to keep my mind and body from a complete meltdown. I anxiously went into her room, stated emphatically that I was taking her to the clinic and to be ready in an hour. Although there was no previous discussion to take action, her dad had told her the same thing earlier that morning.

The car ride was one of relief and impending despair. I sat in the back seat surrounded by an aura of nervous energy. Her dad was his calm, cool and collective self. As a physician he has had years of experience dealing with patients and their families, but his own daughter’s fragile health was uncharted territory. I think he was on auto pilot because he didn’t know any other way to be. There was some conversation, but I honestly don’t remember any of it. I was in my own kind of relief ridden misery commiserating on how we got to this point.

I kept asking myself why was our daughter so sick and why the hell were we not able to prevent any of this from happening?

As I kept a cool, stoic exterior appearance for my daughter’s sake, my insides where churning. I was tense and loose in all parts of my brain and body. A million thoughts were running through my already figuratively exploding head. Scenarios were flashing by me like wild fire.

The Ride was Just Beginning

What happened within the next five hours was like a dramatic episode from an ER television series. From the Urgent Care Clinic, our daughter was sent to the emergency room and eventually diagnosed with alcoholic hepatitis. Her liver was not functioning and a transplant may be necessary, but she would have to be alcohol free for 6 months. This was when all the truth bombs hit us like meteors. My daughter was barraged with a series of questions concerning her drinking. She was defiant giving short, angry, delusional answers. But with the subtle and compassionate change in each medical personnel’s tone and attitude toward her as the night went on, my daughter’s answers turned less defiant and more truthful.

At one point, we were told bluntly by the Nursing Supervisor, that there were no hospital rooms available and my daughter would have to wait on a gurney in the hall. This led my otherwise cool and collective spouse to boldly and directly pull his hospital employee card. We finally got her into a room shortly before midnight.

The next five days in the hospital I was the emotional comfort figure while my spouse played the collaborative health care role with her medical team. My daughter moved past the emergency drama from that first night in the ER to where a transplant was not necessary and her physical health was slowly improving.

The three of us would soon be involuntarily thrust upon a dizzying roller coaster, unaware that the ride was just getting fired up.

Being an artist is not what I do but who I am and how I approach my environment on a daily basis. Life events such as this weigh heavily into my subconscious. I store many of my internal reactions unknowingly. They resurface either in my art or writing, when they are ready to be revealed and most often, unexpectedly and without warning.

Sharing these reactions in future writings will be my way of working through them.

What I create has always been driven by my desire to let go or at least bring to the surface internal needs, wants, passions, and fears. This is how I connect with my true self and ultimately find connection with others. By taking everyday life events that are common among all of us, I choose to visualize those experiences on a two dimensional surface.

For me, it is not about painting pretty pictures or trying to solve world problems through my art.

Just connecting and weaving my humanity.

The mixed media image that accompanies this blog is titled “Familial Divergence II” (available on my web site). There are three leaves each representing my family of three – spouse, daughter and me. Each leaf is unique and on its own path but connected in a variety of ways, not all similar, but all equally important to sustaining the foundation.