Life and Death – Part I 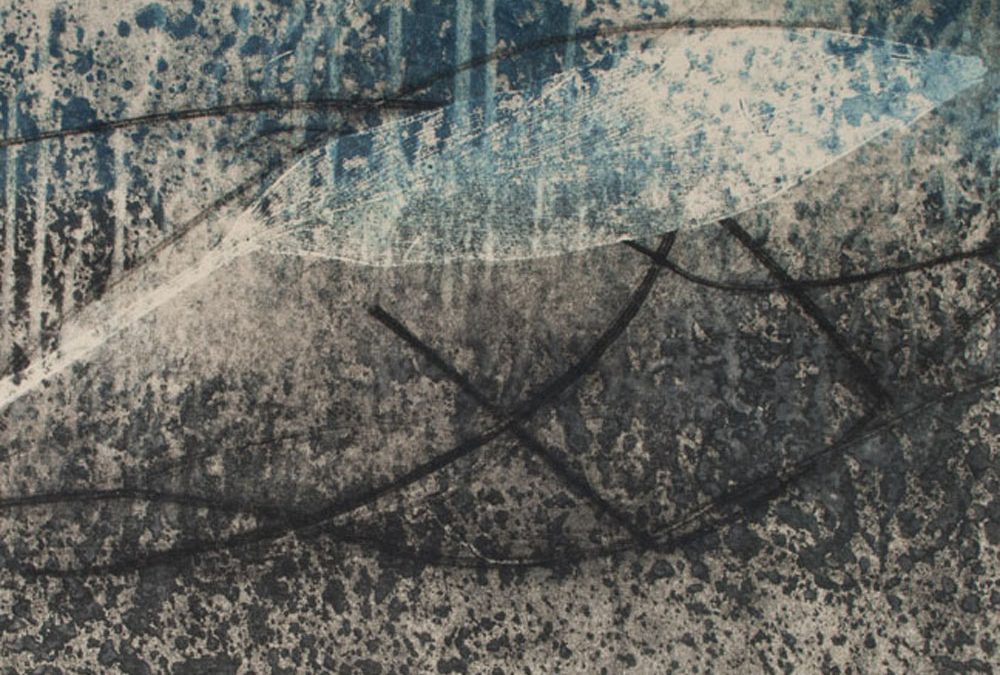 Death: A Part of Our Everyday Lived Experience

When we think of death, we are referring to the end of someone’s physical presence on earth. But as we all know and have experienced, that is certainly not the end of the influence they have on our lives. Their presence carries on a non-physical life within each of us.

The memory of them, the guidance they gave us during their life adheres itself to our being. This is how we are able to carry on their memory, their legacy. More importantly, how we are able to move forward with a greater sense of purpose, to live.

The Death of Self

There are a multitude of behavioral deaths that occur each and every day.

Those deaths do not entail the loss of someone in a physical sense, but the loss of a particular part of one’s life, a behavior, for example. Such as a part of the person we pretended to be before a significant event changed our way of navigating the world.

We often engage in behaviors that keep us from living fully and true to ourselves because of deeply felt cultural and/or familial expectations. When realizing these shifts a slow or, in some instances, a quick death of self begins to take place.

Maybe it is the death of a behavior that began in our childhood that continues to define us. The one that sticks like glue even though it no longer serves us, but is comfortable in its uncomfortableness. That behavior we fall back on when we dare to venture beyond our zone of convenience. Only when doing so, we realize that we are not okay with the reality of it.

The world can be a scary, fear filled place.

We fear failure, truth and ourselves. But the death of denying our true self is upon us because we can no longer cope with where we are and who we are. We want to be free. Our denial laden behaviors must fall away and die in order for us to live.

The life and death of self.

For me, the death of denial began its slow and painful decent when my daughter admitted to having an addiction to alcohol at the age of 21. Before that time, I had shrouded myself in denial toward any existence of problems she had in her teens. I talked as if her behavior and attitude was normal for that age.

I firmly believed it would pass with time and maturity.

Every time I came across evidence of her drinking, I would play the blame game in my mind. I never revealed to anyone the evidence I discovered. At the time, it was too distressing.

Bottles under her bed, social media posts, text messages and phone locations I creeped, are just a few examples. Then there were the more obvious signs, a minor in possession and a DUI, parties at our house when we were gone.

I continued to play the blame game and tout how she was in the wrong place at the wrong time and was simply making bad choices. But if I am being honest, I made similar choices at her age, but was never caught.

I admit now that acting out my denial of her drinking problem was superficial because in the depths of my soul, I knew something was terribly amiss with my child. My instincts told me to come clean, to get it out in the open, to admit I failed my daughter in her times of need.

Own up to the fact that my daughter’s issues were deep within her being and playing the blame game was not a viable or rational solution.

Pretending she would be okay and would get through this phase as I did when I was her age, was my modus operandi. Except, she was not me. Being saddled with the addiction gene on both sides of our family ancestry left her vulnerable.

In addition, she was trapped with the combined social anxiety issues of her dad and me. And lest we not forget the chaotic, tornado ridden nature of middle school and puberty which fueled the fire within her.

The life and death of denial.

Lingering Life and Death of a Behavior

My denial riddled behavior lingered even as I rubbed my daughter’s back, legs and arms in the hospital as she reacted violently to the medication and withdrawal from alcohol. Moaning from the pain feeling as though a thousand needles were pricking her body all at once.

The denial I had been harboring for so long, was punching me in the heart screaming, “Wake the fuck up or your daughter may die”.

The death of denial was painful, full of anger at myself, the world and with it, a tremendous amount of rage. Feeling a victim of society’s love affair with fitting in, acting normal. A society adept at using every means possible to numb itself from our multitude of issues and failures.

I was a lifetime expert at denying that which was true. My outward behavior was to put on a good show, don’t let anyone see you sweat. Meanwhile my gut, my keen intuition was well aware of the realities.

I felt trapped in the Twilight Zone of denial to save face. I was not living, only surviving at the peril of both myself and my daughter.

Life requires the death of behaviors that shield us from the truth.

I am grateful to say that because I chose to face my denial about my daughter’s substance use disorder, we both are in a healthy place. The death of my denial led me to chose compassion, truth, and love as a means to be present for her.

Expressing Life and Death Through Art

Artists through the ages have always used their creative sensibilities to face and respond to their own unique lives and to the world.

I am one of those artists that chooses not to make pretty pictures but instead to express my deepest self. That is the only way I can satisfy my soul. Ultimately, this means that with each work I create, there is a part of me that is revealed. Layers are peeled away and, in essence, a death occurs with a stroke of the brush.

Sounds dramatic, but in reality the death and subsequent revelations are often nuanced and sometimes undetectable to the naked eye. The only way I know is the relief, contentment, or joy I feel during or after the creative process.

This also applies to my writing. Each time I tell a part of my story, the words are revealing a part of me that has died. A part that no longer lives in the depths of my soul. A part wanting to be released and given to the universe so others can know the humanity that we all share.

Image: “Rising from the Ashes”, monotype

I chose this image mainly because of its title. Everyday we rise from the ashes in which a part of us has fallen away. I am grateful that art and writing are integral in my life’s journey, they save me everyday. A tribute to life and death.