False Stories We Tell Ourselves 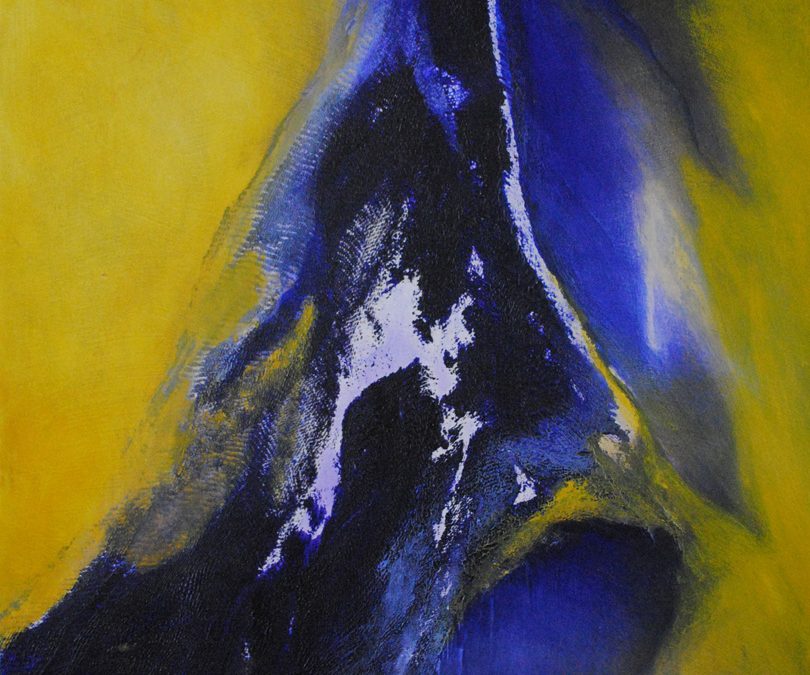 Childhood Memories and Revelations of Truth

One sunny day back in 1965, I waited for my dad to pick me up outside the Lutheran Church building where I attended kindergarten. When all the kids were gone except for me and another classmate, I made a mature 5 year old decision to walk home and drop my classmate off on the way. Where were the other responsible adults in this picture? The school staff? I have no recollection of anyone coming to my aid, but a five year old’s memory is narrow in it’s scope. So I set forward down eleven tree lined blocks east from 3rd street to 14th street and then one block north.

I was the eldest child of three. My parents were young, mid twenties, and the town we lived in, Bismarck, ND, was small with a population of 25,000 at the time. It was a simpler era or so I remember.

Walking up 14th street toward our small two story rented house, it was either my mom or my uncle that came running toward me frantically, the details sketchy. Apparently, they had been looking for me everywhere. My five year old self was ambivalent toward their anxious state of mind. What was the big deal? I had taken charge of the situation at hand. Why were the adults mad at me?

Mom was furious with dad for not picking me up that afternoon. She was at home with my brother and sister and we were a one car family. Dad had just started a new job. The story I have always told myself was that it was okay because Dad was busy and could not get away. This story became part of many false narratives that I would carry with me for years.

In 2006, at my dad’s funeral, I told this story to a church full of friends and family as my way of thanking him for fostering my independence and desire to take care of myself. This childhood memory was spoken with a sense of pride because it revealed my moxie, my independence; character traits I gratefully inherited from my parents. But underneath that moxie were real feelings of abandonment which laid the framework for years of denial and excuses in other areas of my life.

Why am I telling this particular story?

I have often made excuses for the men (and women) that have come and gone in my life whenever I was dismissed or not recognized as having value. Intense feelings of abandonment engulfed me growing up. My response was to rely on the survival tactic of self preservation, which for me meant internalizing those feelings. Burying them deep.

At a young age, I developed a shield of protective armor disguised as independence. I did not realize for years how those feelings of abandonment were emotionally, and at times physically, tearing me up inside. I became a silent observer around others to avoid rejection, only feeling safe with myself and my own thoughts. My room, my journal, my music, long solo car rides were vehicles of safety.

These past few years, I have begun the process of coming to terms with my truth, examining some of those childhood stories that bubble to the surface for one reason or another. Those feelings of abandonment and rejection disguised as independence, no longer serve the adult me. Blame does not fall to my dad or anyone else for what I now recognize were childhood myths. I own these feelings and am no longer afraid to recognize them for what they were at that time.

Absolutely everything! Growing up shy and hypersensitive, I was silent in my emotional pain especially with those feelings of rejection. A saving grace was my fierce independence in making decisions, which I kept to myself because I did not trust anyone with my truth. This is where creating art came in, I could visually express whatever was going on in the depths of my being. Hiding behind my work was a form of self preservation I developed as I made my way in the world.

Furthermore, journaling and using words to express my emotional state of mind has been a part of my life since the teen years. When creating more serious works of art in college, I would write about the process and what the work meant to me. Oftentimes, it was not until much later that I truly understood some of my work. This is still true for me today and just like the childhood myths, learning my truth continues to take a long time to process.

My journals up to a few years ago, were never part of my public persona because they were too revealing in their truth. I was not ready to reveal that visceral voice. I am now.

* The image I chose to accompany this blog is a piece I created in 2000. A time when I was exploring and visually expressing my most inner feelings while working on my MFA. If one leaves themselves open to what comes naturally, the truth will reveal itself without much prompting. It was an obscure time and I was working through it with my art.