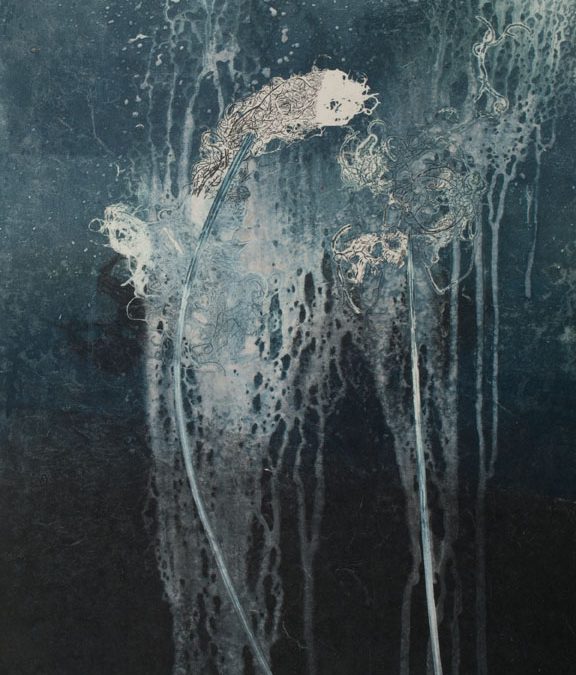 Childhood Myth of Escapism, Survival or Both

I spent a great deal of time in my early years daydreaming during school hours. Instead of paying attention to my teacher or doing my homework, I would discretely doodle on my math papers, stare out the window drawn to the far away clouds, or send notes across the room. In addition to being unable and/or unwilling to focus on some of the sedentary tasks before me, once puberty enveloped my body and brain, I became incredibly boy crazy.

I was often punished for my daydreaming/doodling ways by either being sent to the corner, called out by the teacher in charge, slapped on the hand or pinched on the shoulder.

Daydreaming was my escape from personal insecurities and perceived weaknesses in my character and I grew to believe it was bad and of little value.

As a teen, family life in North Dakota in the 60’s and 70’s was far from my dreams. The ideal life perpetuated via television, magazine advertising, movies were unattainable in our household as with many households. I daydreamed of a different kind of existence to counter my ordinary life.

My parents came from difficult family backgrounds and did not have much stability in their own young lives. They were doing their best with what limited experience they had in family security. As maturity and experience reveals to many of us, we have little control over much and my parents were no exception.

Yelling was one of the means of control in our house. I was yelled at a lot because as I got older, I chose to defy or push the boundary on almost everything. Often doing the opposite of what my parents expected. Defiance was my perception of controlling the narrative. A vicious and irrational circle.

I was always afraid to ask for anything especially when it involved money. Financial arguments were heated and frequent. As a young teenager, I babysat (even though I did not like kids) and at 16 got my first job, so I could at least buy my own clothes and makeup.

My teen radar was in constant motion. I inhaled everything that was happening around me. My fear of which ball was going to drop on our family was an anxiety and weight I carried often. A fear fueled by the unknown, common and inevitable teen insecurities and feeling as though I was the only person on earth with revolving paranoid-like thoughts.

Daydreaming numbed my reality, allowing me to have control over parts of my daily life.

Daydreaming and my space

My teen years at home were not filled with an abundance of fond memories, especially as the oldest child. Each boundary I attempted to defy was a big deal and arguments inevitably ensued. I felt that my parents were just a drag and always against me. I failed to realize they were simply concerned for my overall safety and happiness, an all too familiar and unfortunate parent/teenager relationship.

Always feeling trapped, as if in a cage suffocating, I spent most of my time with friends, school, job or secluded in my bedroom.

My room became my sacred place where no one dared enter, especially parents and siblings. I kept it pristine and obsessively rearranged to make things look and feel different. My physical environment was always important to me and still is today. It was something in which I had control.

Daydreaming in my controlled space allowed me to escape the suffocation I felt on a daily basis.

Without even realizing it at the time, daydreaming was a way of dulling the perceived realities I was living and, for me that meant personal survival.

While daydreaming, I could transcend myself to other places and situations.

Daydreaming is how I approach my work in the studio.

My most meaningful pieces happen when I least expect it.

No longer do I harbor shameful feelings about daydreaming, that it has little value and should be punishable. I would happily report back to all my teachers and other adults that it was time well spent and has become an essential vehicle for exploration and discovery in everything I do.

* The image I chose to accompany this blog is a piece I just recently created and is part of my Awakening Series. I rarely set out to do a specifically themed series, the series discover me. “Fragments Re-Awakened”, 12 x 9 inch monotype.